[Shortly after this post was made, campaign updates ceased.]
Posted by Captain Jack at 8:25 PM 0 comments 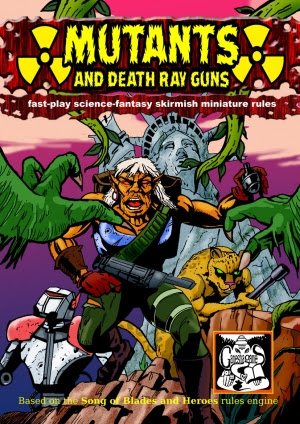